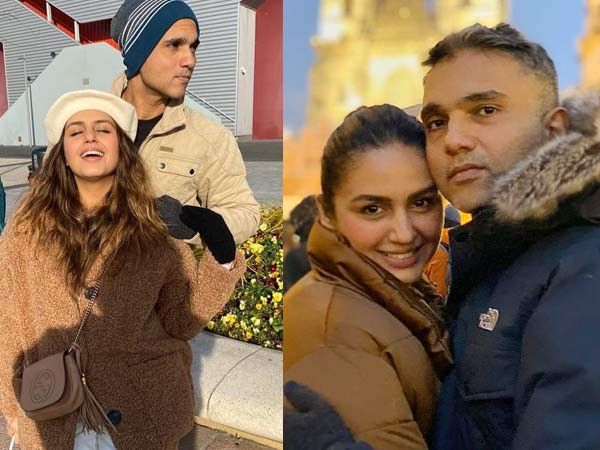 Social Media has become a place, where our B-town celebrities like to reveal details about their personal life to their fans first hand. The latest celebrity couple to reveal their relationship through social media is of Huma Qureshi and director Mudassar Aziz. The two have been dating for more than a year now but always kept it under wraps. But now looks like they want to make it official and serve some couple goals on social media. The two have been posting some adorable pictures from their New Year vacation in Europe and their pictures are all things love. The two seem to be enjoying their vacation as well as each other’s company. Recently, at the grand premiere of Deepika Padukone and Vikrant Massey starrer Chhapaak in Mumbai, the couple arrived together on the red carpet. 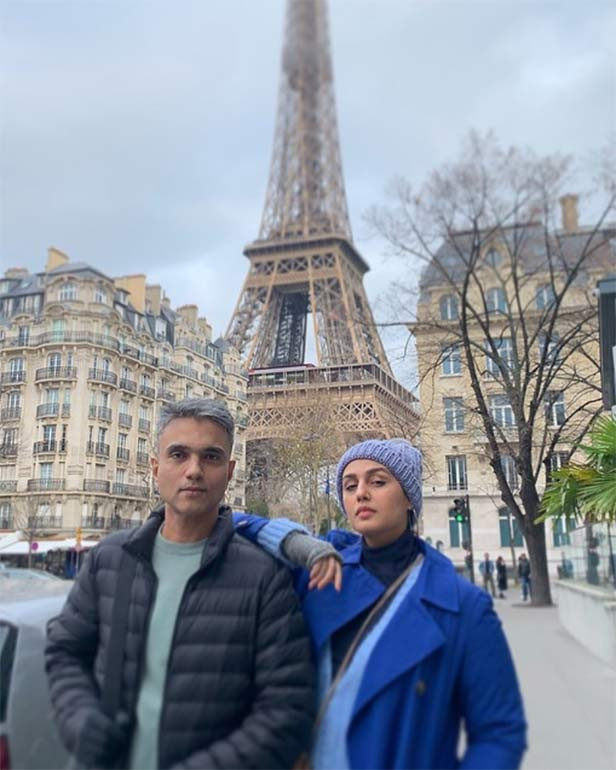 While Mudassar Aziz just recently gave a hit with his film Pati Patni Aur Woh which starred Kartik Aaryan, Bhumi Pednekar and Ananya Panday in the lead roles. Huma Qureshi is busy working on her American thriller Army Of The Dead. 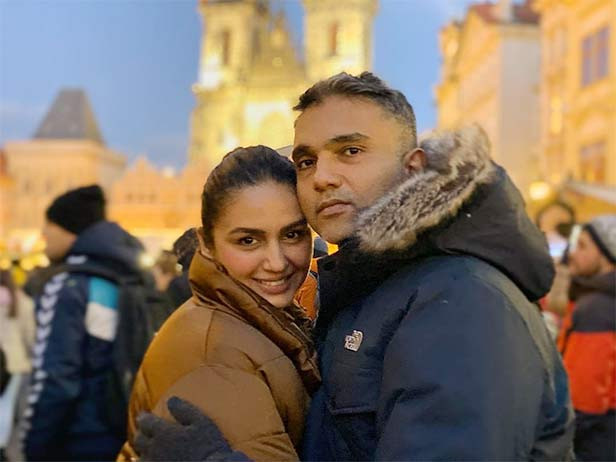